Since the creation of 69NORD in 2002, Olivier Pitras has lead the bow of his polar sailboat “Southern Star” to the arctic regions on the list of the most entrenched areas of the planet. Of the 14 polar campaigns carried aboard “Southern Star”, 3 of them are large-scale expeditions that have a dedicated website for you to discover below.

12 months expedition, 21 700 nautical miles, 21 legs, 9 seas, 9 countries, to call attention to the necessity for international initiatives in favour of the environment.

“The Earth is like a ship and we are her crew. We have to act in unison so that its voyage may continue. Let’s act together for an international consensus in support of the environment and its natural resources. The world of tomorrow must be preserved today!” 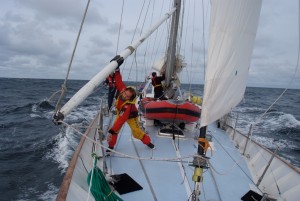 On the tracks of the Fram’s second expedition

In 2014 « Southern Star » will set sail following the tracks of Fram’s second expedition. A definitely modern sailing adventure on the tracks of the elders. We’ll sail to Iceland, West and North-West Greenland, North of Baffin Bay, the Canadian archipelago, and Ellesmere and Devon Islands. 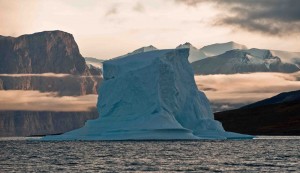 In 1999, Olivier Pitras becomes the first French to cross the Arctic Glacial Ocean by sail through the Northwest Passage, connecting the Atlantic and Pacific oceans by the north of the American continent.

“ I grew up dreaming of polar expeditions in the far north. The great open spaces, the Midnight Sun, polar bears, Inuits, ice packs. All these dreams made me view my journeys to Terra del Fuego, Patagonia and then to Alaska as practice for the real thing, a passage from the Pacific to the Atlantic through the waters of the north, the frozen Ocean, my Mount Everest.“ 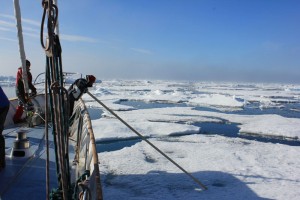 You can check as well

We’re designer, producer and distributor of our trips since 2002

You are looking for an original and authentic trip ? You are on the right website, Welcome ! Olivier Pitras , polar navigator and director of 69Nord Sommarøy Outdoor Center.